Macron’s success in May 2017 gave a new impetus to the real estate market in France, with a focus on residential real estate French Riviera, particularly on the Côte d’Azur. For domestic investors, many of whom have been left out in recent years, encouraging economic indicators, supported by the IMF, have provided the momentum to take a step forward.

For international buyers, Macron’s determination to attract foreign talent and reorganize the economy has renewed their enthusiasm for France, its culture and its way of life. The French, who have already exported their lifestyle and heritage abroad under the presidency of Mr Holland, are back, among other things, attracted by Macron’s attractive prices and pro-business position. The exchange rate and taxation have also brought France back to the forefront. France is one of those countries where ownership is fairly accessible in terms of the cost of acquiring and buying a property, the tax relief on capital gains and the possibility of rebalancing the wealth tax somewhat.

The Brexit seems to have created a hesitation among Anglo-Saxon buyers below the €2 million cap.

Above this threshold, an element that represents the majority of our transactions, trust is back and budgets are increasing accordingly. On average, budgets increased by more than +30% in 2017 compared to last year, with the Côte d’Azur, Provence and the Alps being the most affluent flagship destinations.

The heart of the French Riviera, which also seduces people looking for a permanent home, had an amazing year in 2017. The Sophia Antipolis technology park, which includes 2,230 companies and 36,300 workstations in the Hi-Tech sector, the large number of international schools, the proximity of the Principality of Monaco and Nice International Airport are the factors that drive this growth in a market where budgets range from €1 million to €4 million in expenses. Its hinterland, which is characterised by municipalities and villages such as Grasse, Valbonne, Chateauneuf, Roquefort les Pins, Opio and Mougins, is firmly supported by an uninterrupted flow of consumers from all over the world, the Middle East and Asia, who are delighted with the renewed economic situation, which has seen a succession of downward price trends.

This momentum of optimism is manifested in a whole new wave of buyers who are willing to make investments in custom redevelopment and renovation projects. While the very high-end market segment remains modest, encouraging signals are emerging and significant transactions in Saint-Paul-de-Vence, Saint Tropez, Cannes and Saint Jean Cap Ferrat bode very well for the market and the years to come. The upturn was somewhat supported by more determined resellers, concerned about the new market standard and eager to make a faster sale.

The confidence that began in 2016 continues to grow and while France celebrates a record in 2017 with more than 1 million transactions in France, transaction flows are expected to increase further in volume. While interest rates are favourable, house price inflation is rising and economic and political confidence is growing, France’s objective is to make the world’s real estate markets prosper in 2018 and beyond. Despite the global uncertainty, France and its rich cultural tradition remain one of the most attractive and convincing choices for life and investment.

Since the 1920s, designed by designers and fashion designers, the Côte d’Azur has been a perfect place to shop. Between prestigious boutiques and designers, you will find your happiness from the Croisette to the Principality of Monaco by taking the Promenade des Anglais in Nice. The most athletic will appreciate the presence of mountains (1 hour from Nice), superb golf courses, hikes and water activities. 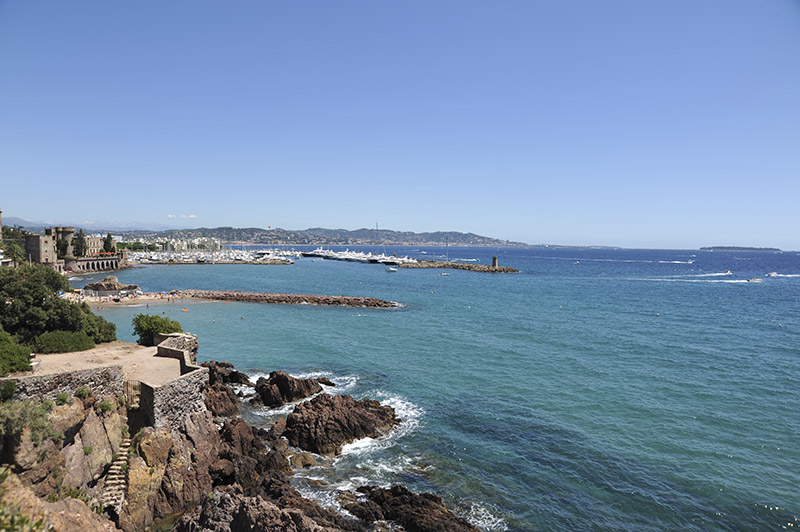 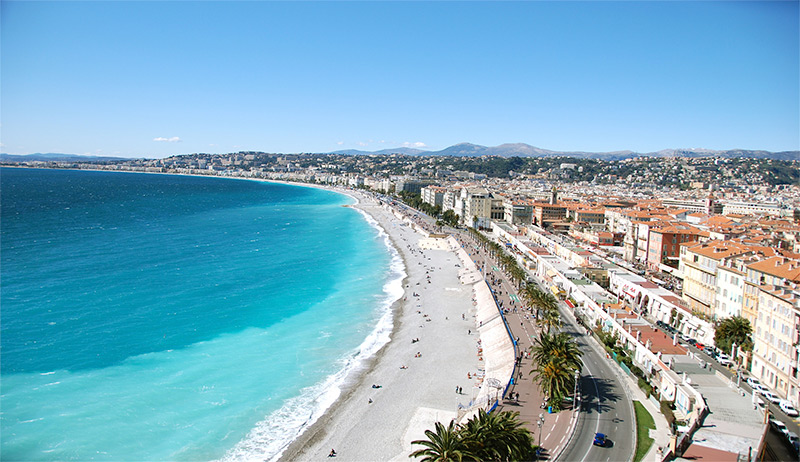 Forty-four stars for 34 establishments in the Alpes-Maritimes department and the Principality of Monaco, the Riviera is also a dream come true for the greatest chefs. The Côte d’Azur will not lack good restaurants with renowned chefs….. Among them, Alain Ducasse, Robuchon, Bruno Oger, Mauro Colagreco…

The Côte d’Azur is also very rich in international schools or courses specialising in foreign languages. Among others:

– The International School of Nice offers a private English language education programme, which prepares students for the International Baccalaureate (IB), which is recognised by more than 120 countries.

– The Mougins school applies the British model, offering instruction in English and training its students in GSCE at 16 and A-Levels at 18. In total English immersion since the age of 3, the schoolchildren frequent more than 35 different nationalities.

– In Valbonne, the International Bilingual School of the French Riviera welcomes students from 3 to 12 years old.

– The International Centre is a secondary school with preparatory sections, 4 international sections (Anglo-American, German, Spanish and Italian) and prepares for the Geneva International Bac.

We're not around right now. But you can send us an email and we'll get back to you, asap.